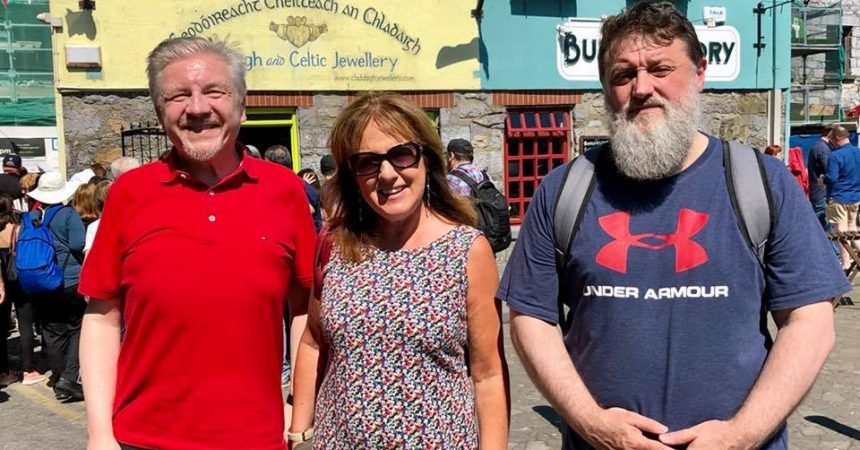 Atheist Ireland welcomes today’s unopposed vote in the Oireachtas to hold a referendum on 26th October to remove the offence of blasphemy from the Irish Constitution. We have been campaigning for a decade to get this referendum called, and we will campaign for the next six weeks for a Yes vote.

The Irish blasphemy law is harmful. In Ireland, it has caused media outlets to self-censor themselves. Globally, it has emboldened States with more authoritarian blasphemy laws, who have cited the Irish law at the UN to support theirs.

We agree with the many bodies that have called for the removal of the Irish blasphemy law, from the 1995 Constitution Review Group and the 2008 All-Party Committee on the Constitution, to the United Nations Human Rights Committee and the Council of Europe’s Venice Commission.

We are disappointed that amendments proposed by Solidarity were ruled out of order, which would have allowed the people to also vote on other religious provisions in the Constitution, including the religious oath for President.

This means that, yet again, Ireland is to hold a Presidential election that excludes conscientious atheists, as to take office we would have to swear a religious oath. This breaches our human right to freedom of conscience and belief.

Atheist Ireland will be asking all candidates in the Presidential election their opinions about secular issues, including the blasphemy referendum and the religious oaths for political and judicial positions. We will publish the responses.

Irish Blasphemy law referendum - what you need to know