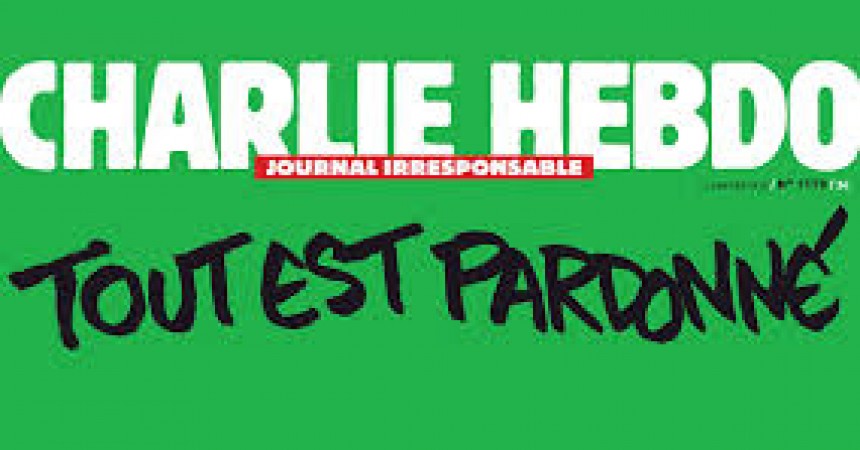 In the wake of the Charlie Hebdo and related attacks in Paris he just happened to be on the Jimmy Kimmel show. He speaks plainly and bluntly about some of the topics that others shy away from – such as the religious connection and attempted justification for vicious attacks on free speech including terrorism and repression in many countries.

Also Bill speaks out on the reasons to be Openly Secular – the campaign in the US for a secular state run on equality, reason and logic rather than religious privilege,  myth and fable. Nobody tells it more succinctly yet humorously.