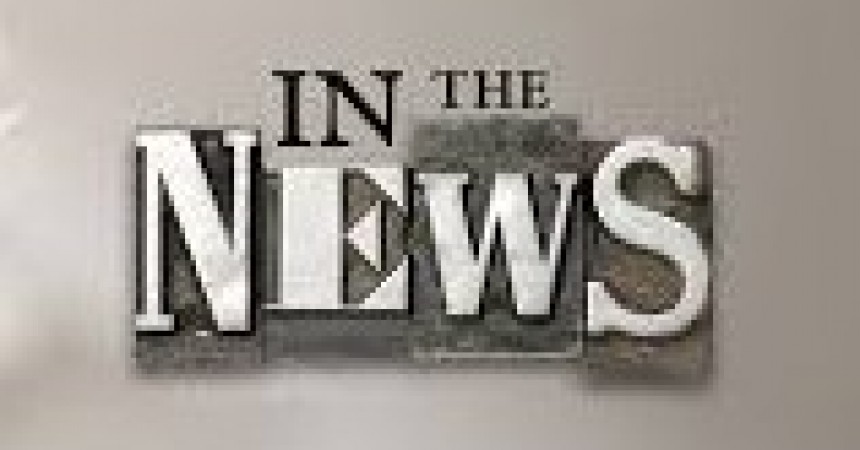 Is the Blasphemy Law Unconstitutional?